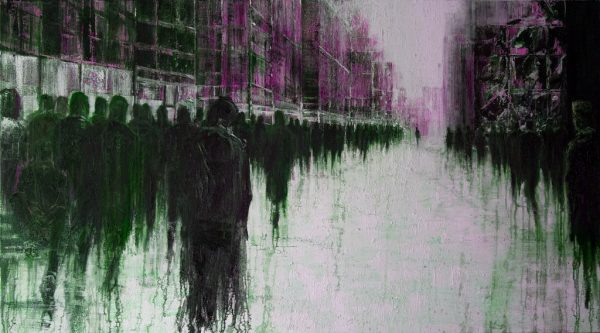 The totality of those parts of the brain that receive, process and interpret sensory stimuli. The sensorium is the supposed seat of sensation, the place to which impressions from the external world are conveyed and perceived.

The sensorium also refers to the entire sensory apparatus of the body.

The term “sensorium” comes (as does the word “sensation”) from the Latin sensus, “the faculty of perceiving.”

Hyper-alert: heightened arousal with increased sensitivity to immediate surroundings. Hyper-alert patients can be verbally and physically threatening, restless, and/or aggressive.

Lethargy: Consists of severe drowsiness in which the patient can be aroused by moderate stimuli and then drift back to sleep.

Obtunded – Obtundation: similar to lethargy; the patient has a lessened interest in the environment, has slowed responses to stimulation, and tends to sleep more than normal, with drowsiness in between sleep states.

Stuporous: profoundly reduced alertness and requiring continuous noxious stimuli for arousal. B) Stupor: Means that only vigorous and repeated stimuli will arouse the individual, and when left undisturbed, the patient will immediately lapse back to the unresponsive state.

Altered Sensorium is constructed in a timeline going from Hyper-alert to a Comatose state, in a imaginary representation of an organism sensorium being altered trough all the levels of consciousness. So the saxophones starts with over-bussy gestures loosing little by little the attentiveness to the enviroment represented by the live processing. The electronics starts with very light reverb and panning textures ending very bussy with granulation and ring modulation making clear the contrast with the saxophones that doesn’t react to the stimuli.